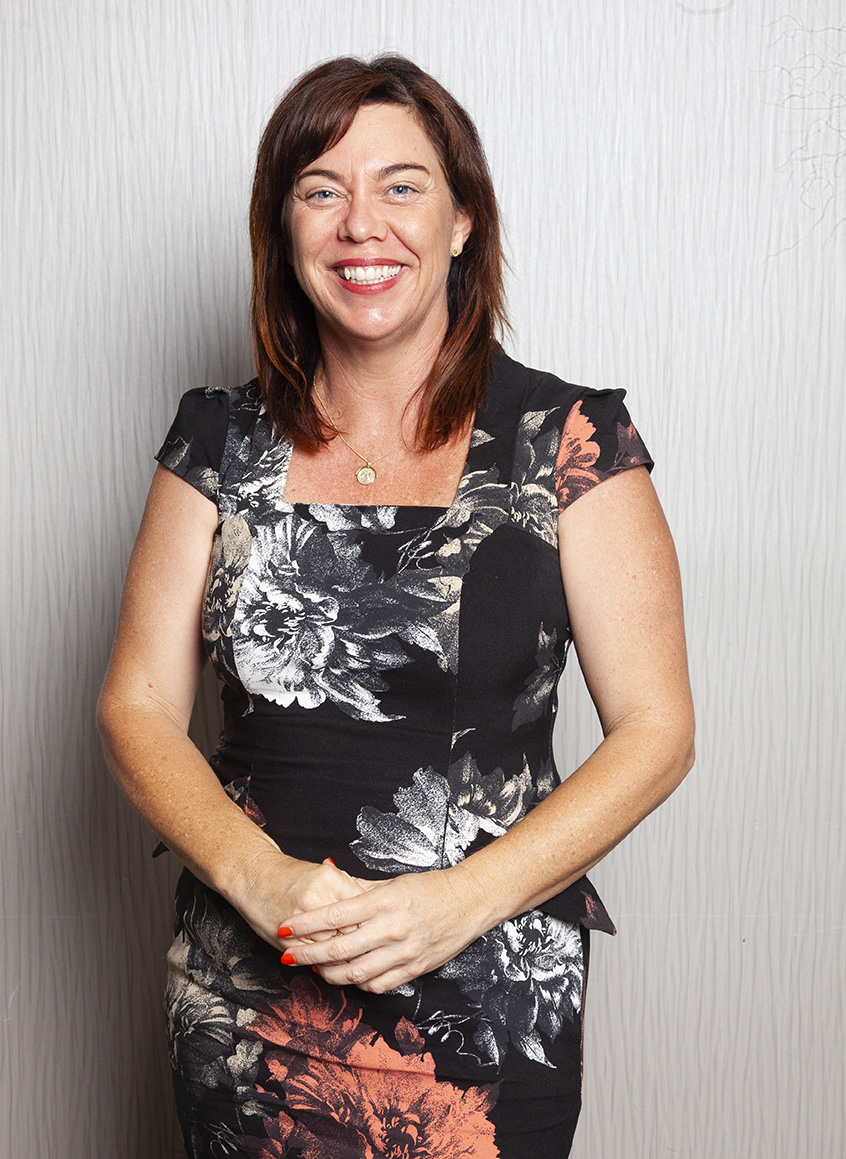 Economic and Community Development practitioner Kerry Grace (Bachelor Business) has been the CEO of RDAMNC since August 2016. Kerry brings a range of skills to RDAMNC incorporating her experiences in procurement, vocational education, advertising and human services industries. Kerry has worked with all levels of government, not for profit organisations and Aboriginal corporations and private sector businesses via her consultancy Evolve Group Network since 2003.

As a seventh generation Mid North Coast resident Kerry is a passionate advocate for the people of the region. She is a mum of school aged children and resident of the Nambucca Valley. 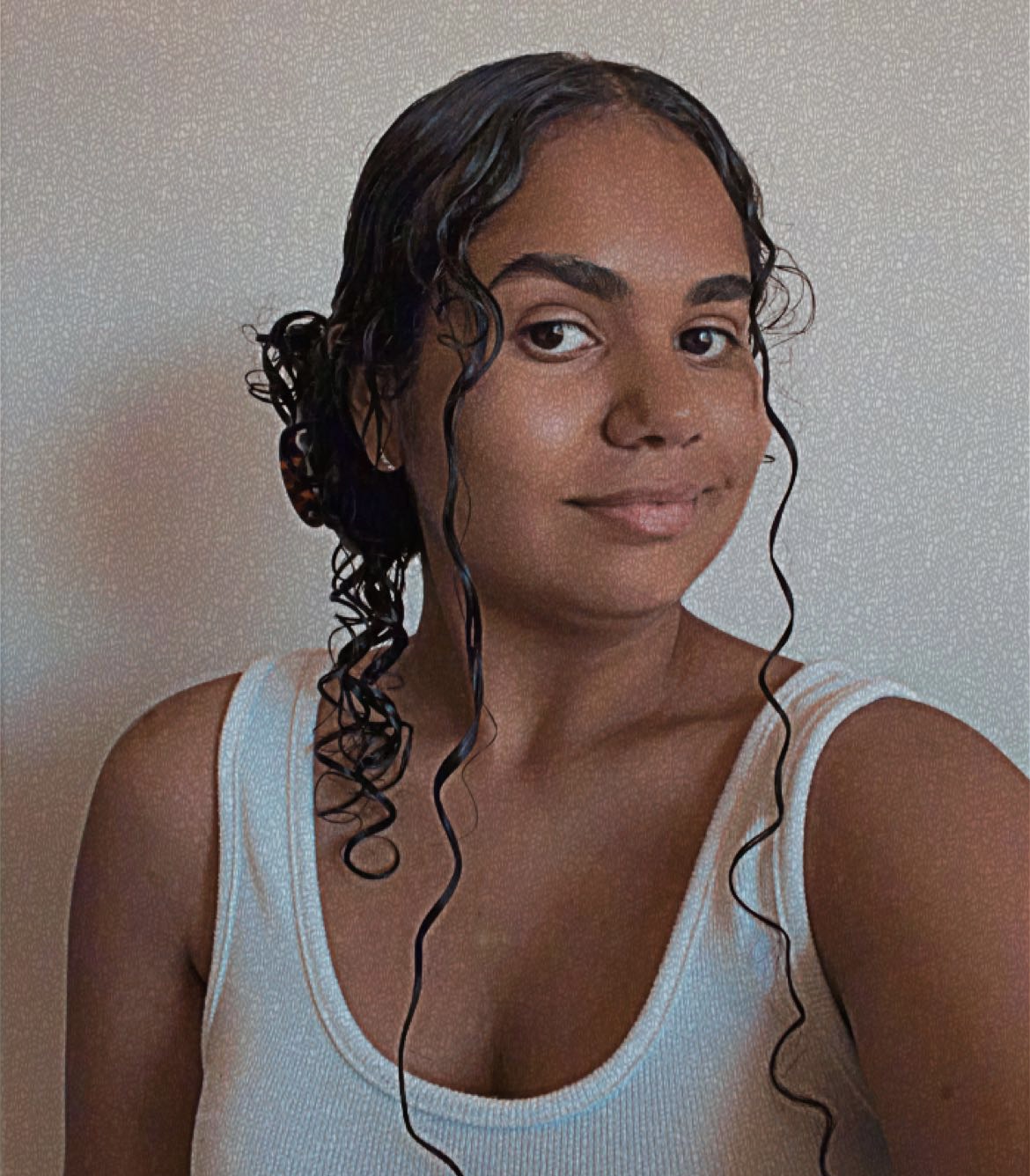 A proud Gumbaynggirr woman, Suzannah has recently commenced working with the RDAMNC team in the role of Administrative Assistant.

A recent school graduate Suzannah has previous experience in retail, demonstrated by her extraordinary skills in customer service.

Suzannah looks forward to enhancing her career in the business environment and is enjoying the broad range of tasks she’s conducting each day.

Deepmala (Deep) Gupta has recently joined the RDAMNC team in the role of Administration Assistant.

Deep is enjoying learning about the Migration program that RDAMNC delivers and is growing her skills quickly in the fast paced environment.

Deep brings a wealth of cross-cultural knowledge to the organisation. 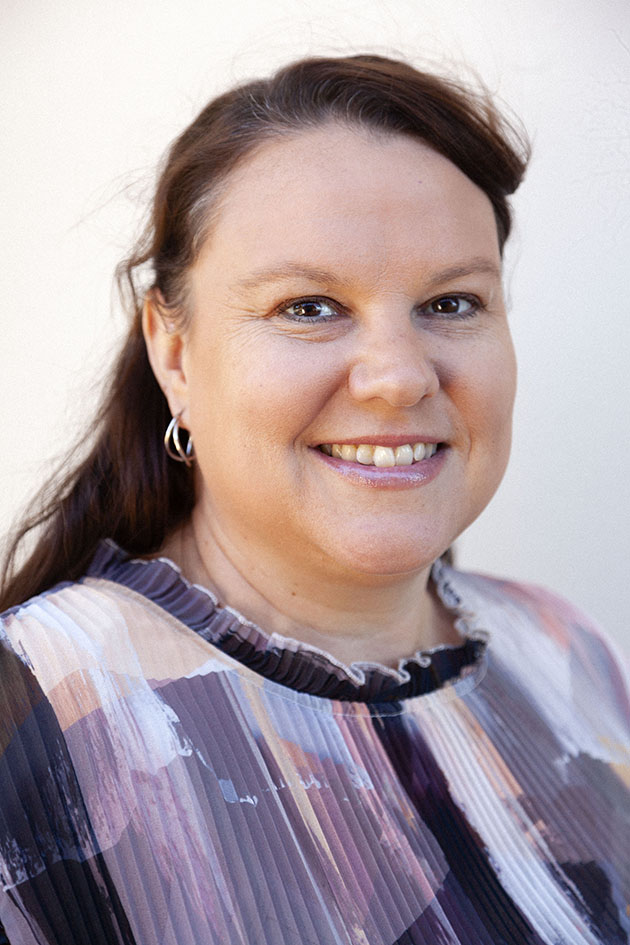 Dianne Wall has recently taken on the position of Chief Operations Officer within RDAMNC.

Previous to this role Dianne worked as the Corporate and Finance Manager at The Community Transport Company.

After growing up in Macksville she moved away and spent several years working in Sydney which included time spent at KPMG working as a tax training consultant.

Returning from Sydney to the Nambucca Valley in 2008 to start a family.

Dianne became actively involved in the Macksville Marlins Swimming Club where she became a committee member and eventually president of the club.